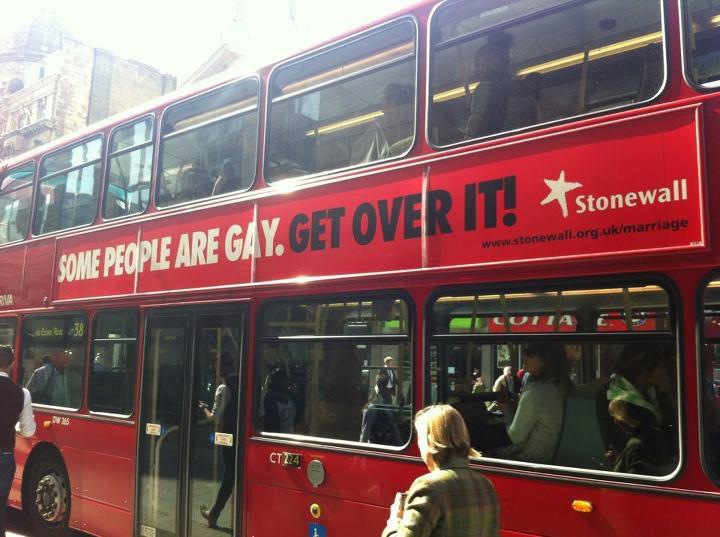 Stonewall was founded in 1989 by a small group of women and men who had been active in the struggle against  Section 28
of the Local Government Act.Section 28 was an offensive piece of legislation designed to prevent the so-called ‘promotion’ of homosexuality in schools; as well as stigmatising lesbian, gay and bisexual people it also galvanised the LGBT community.The aim from the outset was to create a professional lobbying group that would prevent such attacks on lesbians, gay men and bisexual people from ever occurring again. Stonewall has subsequently put the case for equality on the mainstream political agenda by winning support within all the main political parties and now has offices in England, Scotland and Wales.Stonewall’s Education for All campaign, launched in January 2005, helps tackle homophobia and homophobic bullying in schools and works with a wide coalition of groups.

Click the logo below to find out more information

Pupils in Primary are loving learning all about the author Anthony Browne. Understandably they are struggling to pi… https://t.co/sEM1UIFXJx
There’s been a murder! KS3 became crime scene investigators this week as part of their #Elements topic on gangs. Pu… https://t.co/kgxo4w4zOF
Loved today’s science themed assembly focussed around #curiosity! Well done Mr Martin, top work! 👏🏼👏🏼👏🏼 https://t.co/f7m43pOpoS
Watch out for our upcoming events involving pupils, parents and carers from our Alternative Academies as part of ou… https://t.co/p107eihL6g